We are different, but equal human beings. This was the message of a charity concert to support the victims of domestic violence and trafficking held on 31th of January at Cultural Center of Orthodox Church in Tirana. The most prominent and popular singers of Albania performed in this concert, such as: Aurela Gace, Juliana Pasha, Eneda Tarifa, Elton Deda, Kejsi Tola and Olta Boka. 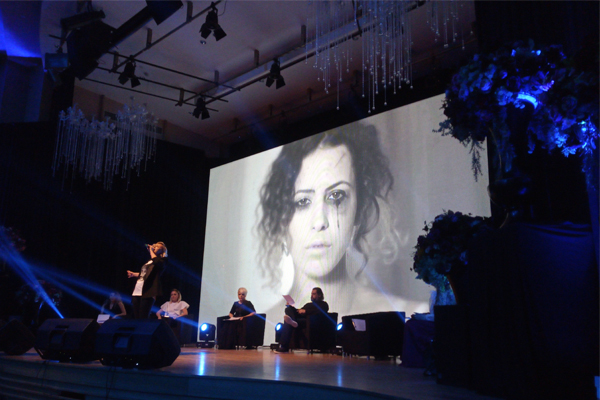 The concert was organized by the nonprofit organization Different but Equal, and sponsored by some businesses in Tirana, among them Manderina Promotions and Visit Tirana, who supported this cause and promoted the event online.

The singers read the sad stories of some victims of trafficking and domestic violence. Some of them have happy ending, because some women found the courage to denounce their abusers and to find shelter at different organizations helping them to start again a normal life. 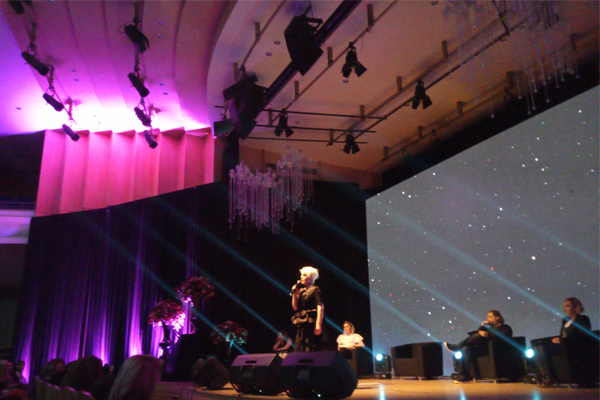 In Albania the number of women or girls suffering domestic violence is increasing. The statistic show a dramatic situation especially in the latest years. While trafficking of women was a tragic phenomenon in the years ’90, in the first years of democracy and is now decreasing.

The funds raised from the tickets of this concert will go for supporting services throughout the country for victims of domestic abuse and trafficking.

President of Republic Ilir Meta and some women members of parliament were present in this concert to promise improved measures legislation toward punishing the abusers. 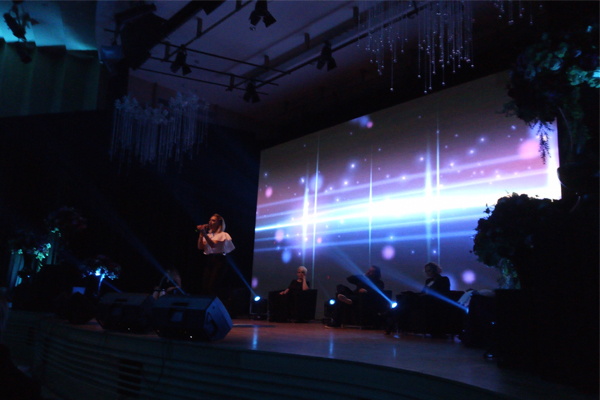