Take the train to Tirana!

Remember those days of funny trips from Tirana to Durres beach and other cities by train?

Well, here is the good news. Tirana is having back  its historical train station close to the city center. The train station, situated at the end of Zogu I Pare Boulevard will be open again, but only for people. The cargo train station for good and will continue to be located in Kashar, about 15 km far from Tirana. 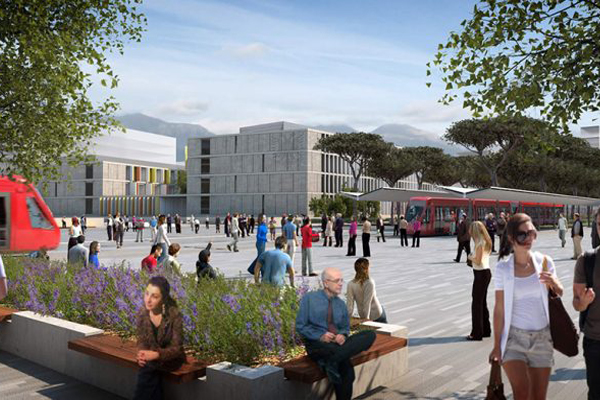 With the last changes and development, the station was moved outside Tirana, making it the only Capital in Europe without train station. The train station in Tirana was closed in 2013, due to some constructions work for the New Boulevard.

It is a historical place, because it was related with memories of people during Socialist regime. The national railway was built during communism time, mainly with voluntarily work  from young people. Even though the area changed dramatically lately, with the new Boulevard, the statue of King  Zogu I Pare, and building of many modern buildings, it is still known as Train Station area. People say: Let’s meet at train station. 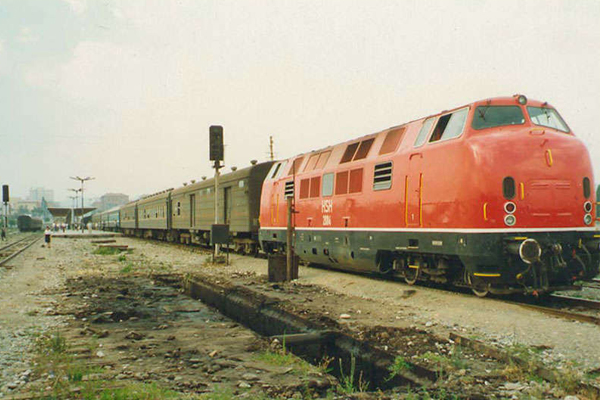 But the main reason that the train station will be located again in the old place is the decreasing number of people using the trains since the Station was too far from the city. In a communication with media the Ministry of Infrastructure said that the number of railway passenger are decreased with 60 % since train station was relocated in Kashar area. And this situation created a traffic in the highway Tirana-Durres, since all the people choose cars or buses to go to Durres. Times ago travelling to Durres by train was very popular. The government approved a budget to bring back the identity of neighborhood called “Stacioni i Trenit” in Tirana. 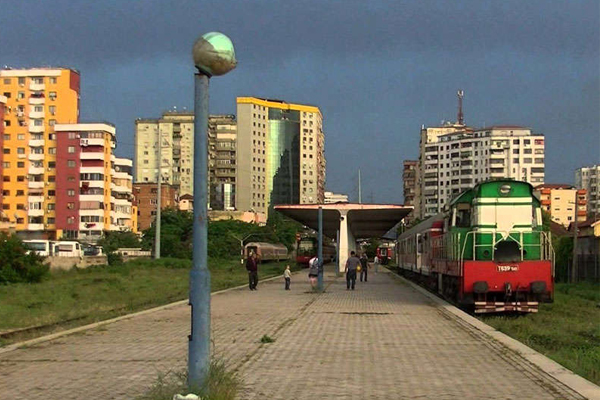 This is good news not only for Tirana citizens, but also for tourists and visitors who wants to travel by train from Tirana, to Durres, Shkodra etc.  Albania also has an international railway connection with neighboring Montenegro, but there is no passenger traffic on it. To travel with train is cheaper, comfortable, eco-friendly  and  sometimes more romantic and more preferred among tourists who want to see more from our country, countryside, lifestyle far from busy Tirana, etc

The rehabilitation of the section is part of Tirana-Durres Railway and the connection with Tirana Airport, which could be widely used an appreciated by foreign travellers. The construction of the railway is expected to finish in 2020.