Tracking the traces of Skanderbeg

If you need a tour to some traces of Skanderbeg, we offer for you a special one, the Skanderbeg Tour in Tirana.

Albania has many castles and most of them are built during the area of Skanderbeg in 14th and 15th centuries. Even though none of his battles has done around Tirana, the capital of Albania is strongly related with his figure. The main biggest square is named Skanderbeg Square and in the middle of it is Scanderbeg statue, created by Odhise Paskali, and inaugurated in 1968 on the 500th anniversary of the death of Skanderbeg. 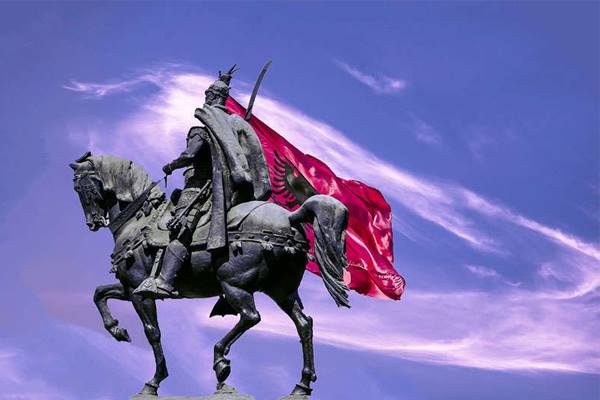 We start by visiting this square, and then continue to the National Museum, just to the pavilion of Skanderbeg History. 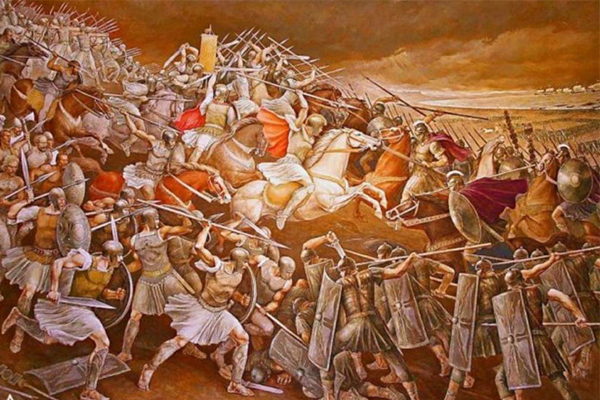 Than we continue to Kruja, to visit the Museum of Skanderbeg there. It is just 50 minutes distance from Tirana, and for sure you will come back full of knowledge about history of Skanderbeg, the hero of Albanians. The city was the centre of Albanian resistance against the Ottomans under our National Hero Scanderbeg. 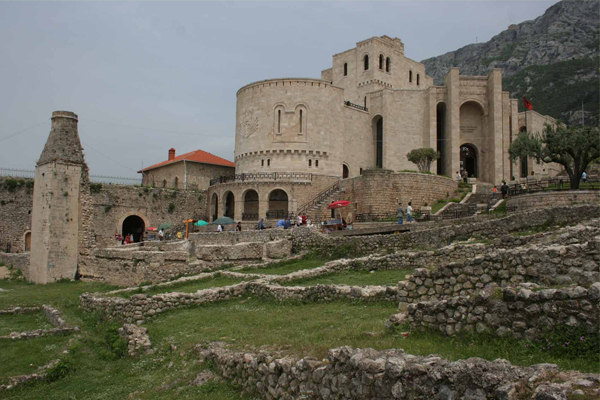 He kept the Ottoman armies from crossing into Western Europe for 25 years, thus earning the title “Athleta Christi” (Champion of Christ) awarded by the Pope of the time. We will visit the Skanderbeg Museum and a rich Ethnographic Museum with almost all items being original from the end of the 19th century. You can also walk through Kruja’s famous Bazaar full of traditional handicrafts and souvenirs. Don’t leave without buying very old souvenirs from this authentic bazaar. 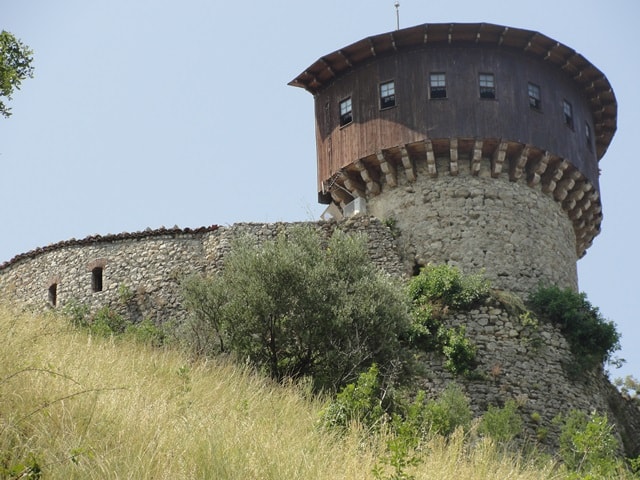 We turn back to Tirana, and visit the Castle of Sister of Skanderbeg in Petrela. The Petrela Castle was part of the signaling and defense system of the Kruja Castle. The castles signaled to each other by means of fires. During Skanderbeg’s fight against the Ottomans, the Petrela Castle used to be under the command of Mamica Kastrioti, Skanderbeg's sister. Today there is a restaurant inside the castle. The castle site has views of the Erzen valley, the hills, olive groves, and surrounding mountains. Castles of Tirana

There are other traces of Skanderbeg and many other ruins and castles, such as Rodon Castle, the hidden castle of Skanderbeg in Kurbin,  Baleci in Shkodra, Stelushit, Guri i Bardhe etc.