In a nice and warm atmosphere at Theranda Hotel three winners from the competition were announced. In addition seven certificates of Contribution were given to other seven photos that made it to top 10. 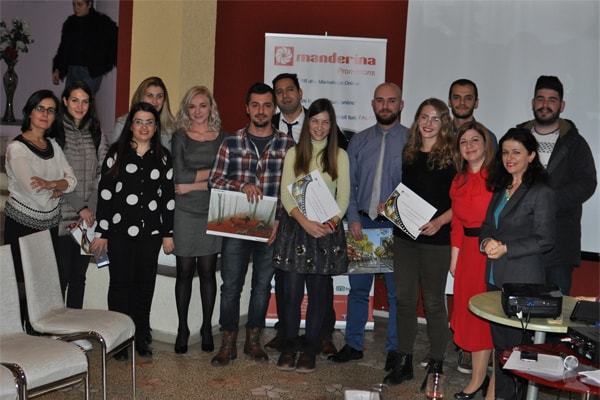 The competition ran in social media channels of www.visit-tirana.com Instagram @visit_tirana, and Facebook VisitTirana, for the period September-November. More than 920 photos were submitted by fans and followers, using hashtag #TiranaAutumn2017 .The photos represented different parts of our city: the city center filled with autumn leaves, the rural areas totally covered with colors and  people walking and enjoying this season. In Instagram users voted for their favorite photos. 7 people were awarded with Certificates of Contribution and were given a coffee cup branded with “Winner of #TiranaAutumn2017” written on it. 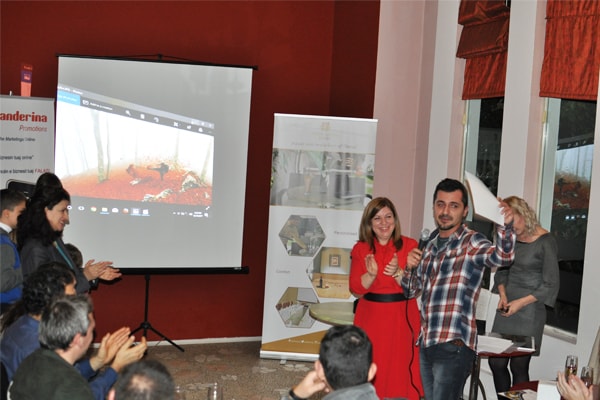 Thanks to our sponsors we awarded three winners as below:

First Prize: Endi Bulku with the picture of Dajti Mountain. The winner of the first prize will have the opportunity to experience one night stay in a double room at one of the luxury hotels in Tirana, at Colosseo Hotel. 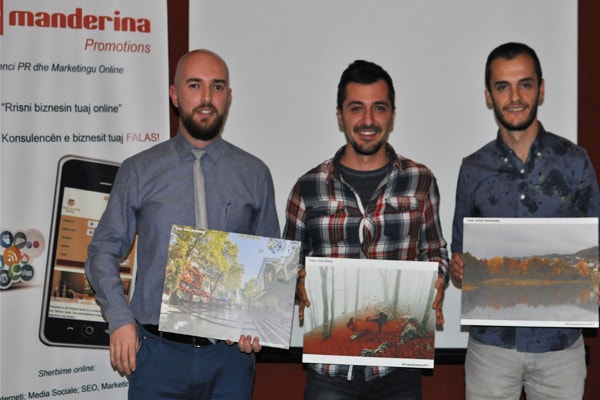 Second Prize: Arlind Rexhmataj (Photo from Artificial Lake of Tirana). The winner of 2nd Prize will have the chance to enjoy a dinner for two at one of the special restaurants in Tirana, Umami Restaurant owned by Renato Mekolli.

Third Prize: Enea Mustafaraj (Photo from Pedestrian Street in Tirana). The winner of the third prize will experience a great package of services from Lotus Wellness SPA, which includes face and body treatment, relax massage etc. 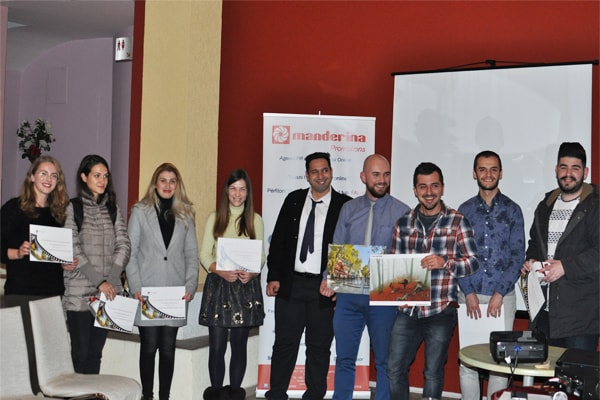 Visit Tirana will announce very soon the opening of the #TiranaWinter2018 photo contest which is turned now in a great tradition engaging citizens in actively promoting the city they leave in. VisitTirana is happy to lead and carry forward this process.