Austrian artist with a rare exhibition in Tirana

The Austrian artist Franz Bergmüller comes to Tirana for the first time to present his Art Works in a personal exhibition, opened in 12 September at Zeta Art Center, Tirana. His exhibition is called Deconstruction/Reconstruction and he did some of the works in Austria and others in Albania, in Permet region. 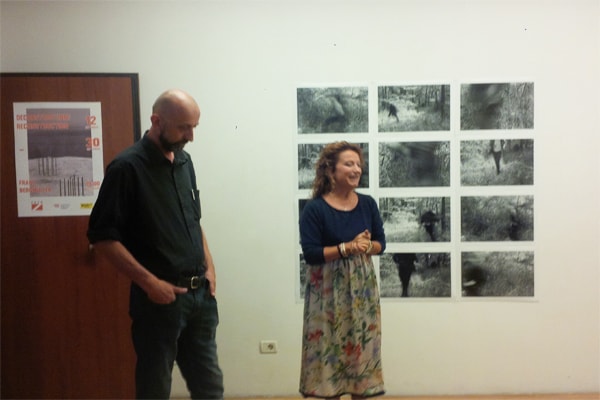 The art of Franz Bergmuller is so interesting and intriguing. Most of the photos are black and white. In some of them you can see the basic elements of architecture in Albania, sometimes just skeletons, abandoned buildings, or bricks which means deconstruction, but they are the same elements to serve for reconstruction.

Very interesting are some of his works regarding the relations between people and nature. A man is running with speed into a forest, while nature stands still. Other series shows some destroyed cars which are scattered somewhere. These photos show somehow the interference and destruction in the nature. 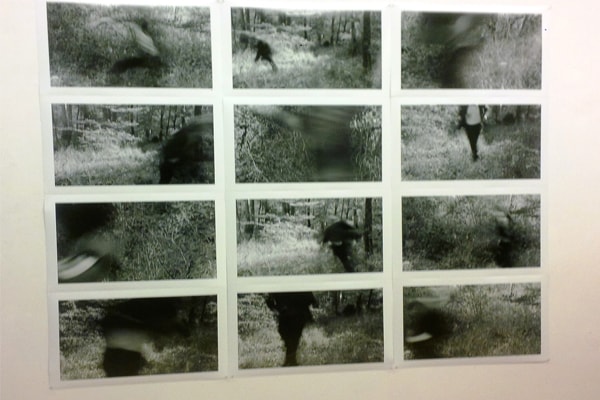 Some other works are 3D, attracting you from surreal world to the real nature.

Bergmüller stayed for 6 weeks in Albania do to some of his works represented in the exhibition. He will go back to Austria to represent these art works.

Bergmüller was born in Huttau, Austria. He studied sculpture/object art at the University Mozarteum, Salzburg. His artistic activity is in the fields of object art, photography, film, performance. His works are part of public collections of the Republic of Austria, Salzburg and Vienna. He has opened many exhibitions in his country. Bergmüller  is a visual artist, and his exhibition is so different from other photo exhibitions we have seen in Tirana. 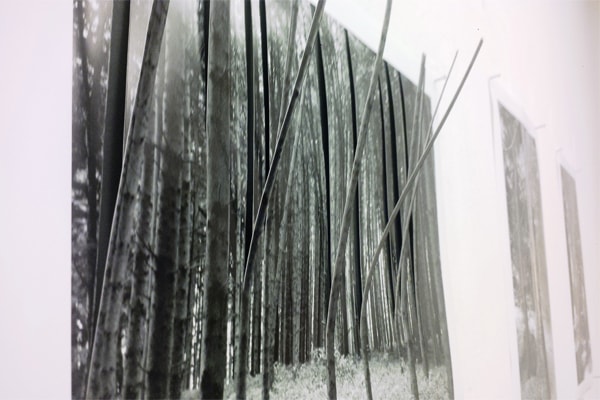 Austrian Ambassador in Albania Mr Johann Sattler, attended the event and he promised that next year there will be more cultural events organized in Tirana as part of Austria-Albania cultural year 2018. There is a program with concerts, films, exhibitions, lectures which is prepared by the Austrian Embassy already. Tirana will be more colourful with these added cultural events next year. 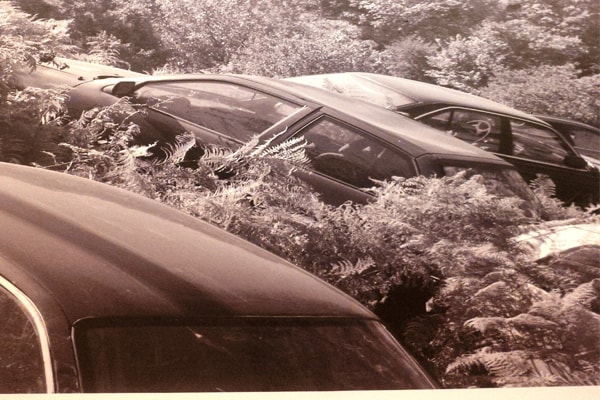